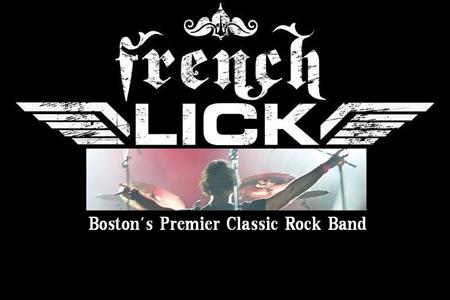 French Lick is a Boston-based classic rock cover band focused on party/dance rock for all ages. Formed in 2006, the band has played dozens of public and private venues across the Boston area and is a frequent participant in many local charity events. It features vocalist Jordan Siegel,  formerly of Fooled by April.  On lead guitar is Dave Andonian,  Michael Tzannes on keys, Mike Rollins on sax and Steve Davis on bass.  Finally, on drums, is Celtics owner and CEO, Wyc Grousbeck.